Today I'm part of the blog tour for Anzel Spectrus, by Rachel A. Olson, a YA fantasy with some mythology elements. Check the books below and don't forget to enter the giveaway for a $10 gift card. 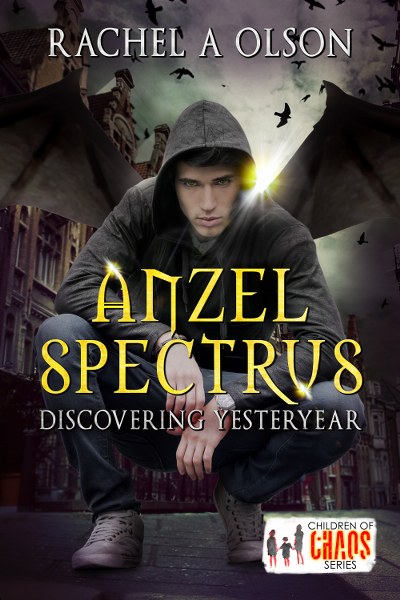 Anzel Spectrus: Discovering Yesteryear
A Children of Chaos Novel
by Rachel A. Olson
Genre: YA Fantasy

Anzel Spectrus has been alone as long as he can remember. So long so that he has convinced himself he prefers it that way. At least until he discovers what it’s like to have others in his life.
Mongo the minotaur usually spends his time trying to bully Anzel, until one day he asks for Anzel’s help out of desperation. Mongo’s request leads to Anzel meeting Brucie, who tells him that his aura is the color of a powerful being that seemingly no longer exists outside of a children's bedtime story that Anzel has never heard. The three set out together in search of answers in an attempt to either prove or debunk the details of that bedtime story, and to hopefully find an answer to who Anzel really is.
The question remains, who - or what - is Anzel Spectrus?
Will he get the answers he seeks?
**Only .99 cents!!**
Goodreads * Amazon 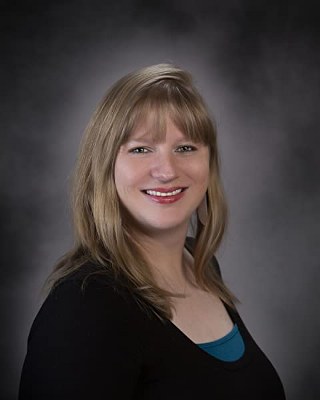 Rachel A Olson resides in rural Northwestern Nebraska, along with her husband, three children, two cats, and a yellow lab. She is a bit of a workaholic with a full-time day job, working as a freelance graphic designer and formatter in her spare time, as well as squeezing in her writing. Rachel is also passionate about her faith and stays involved in her church as much as she can. She enjoys the quiet outdoors, loves to travel, and often craves spicy foods. She considers herself to be a helper by nature and wants nothing more than to see other artists succeed in the areas they are most passionate about.
Website * Facebook * FB Group * Twitter * Instagram * Bookbub * Amazon * Goodreads