Justine Manzano is launching her YA urban fantasy novel, The Order of The Key. To celebrate that, she stopped by to talk about her writing process, how she wrote The Order of The Key, and a few more super interesting tidbits, including advice for writers. Check it out! There’s also a giveaway, so don’t forget to enter.

Interview with Justine Manzano, author of The Order of the Key

I’m 100% a plotter. I’m almost meticulous about planning. The key (no pun intended, because man, that’s a bad joke) for me is not rushing the idea. I’ve always had a few different stories in different plotting phases. I’m such a weird writer. It takes me months to outline. Sometimes a year. I write whatever comes into my head. Bits of dialogue. Descriptions of setting. Character traits. Literally anything I think of. I ruminate on it while I work on other stories. I set a date for finalizing the outline, and once I have, I grab any and all time available to pull words free and get them on a page. I think the best way to plot is to stay very flexible. Be willing to change things if something changes in the story. Plan, but reevaluate every few chapters to make sure your course doesn’t make sense.

I came up with my main character when I was a teenager. I’m thirty-seven now. The story she was in changed plenty over the years. I didn’t write the whole time. I would pick it up and drop it again. I would write other ideas out in the meantime. It took a very long time to get to the version of the book that’s getting into everyone’s hands. I did editing overhaul, after rewrite, after editing overhaul. My favorite part of writing The Order of the Key was the journey. I learned how to write while writing this book. I honed plot progression and characterization. I learned how to write a fight scene, how to write fun dialogue. I learned when to scrap it all and start over. This book taught me how to write, and I love it for that.

My favorite character is Jacklyn’s little sister, Gana. She’s a fourteen year old who values intelligence and loyalty. My favorite thing about writing for her is that, unlike Jacklyn, who is cautiously loving the idea of becoming a hero and learning to fight monsters, Gana hates every moment of being there. She doesn’t like the people. She loved it at home going to regular school and she wants to go back. And while it’s mean, her misery at being stuck in this job, coupled with her desire to be the best at everything she tries, made for a lot of really great character moments. I loved every scene she was in.

I’m a hardcore plotter, so I generally have a plan for everything. However, I try to stay flexible if I feel the writing going in a different direction. When I first dreamed up the character of Kyp Franklin, the leader of the rebellion within the Order, I envisioned him as much colder, much more distant than he eventually became. The scenes between Jacklyn and Kyp just didn’t go the way I planned. When those two characters played together, they showed me that Kyp definitely wasn’t who I seemed to think he was. I definitely found myself reworking the outline as I went.

That is, like, the meanest thing you could possibly ask an author. 😉 It’s so difficult to choose. There are so many really great authors out there, but I think there are a few that I identify with more strongly. I love Kelley Armstrong. She’s not as big a voice in YA as she is in Adult Urban Fantasy, but she’s probably the first author I’d ever read that made me feel like my idea for Order had a genre. There’s Leigh Bardugo, who is amazing, and gifted me with the belief that there was nothing wrong with a little darkness in your YA, and not every character had to be 100% likeable. And then there’s Patrick Ness, who taught me never to be afraid to write what scares me. He actually said it to me, in person, and it changed how I looked at my writing. I also love the way he plays with voice and reliable narration in his stories. But that’s just the tip of the iceberg, really. I could talk about authors I love all day.

I think readers who enjoy badass female heroes, have a geeky love for superheroes, and complex characters will enjoy this story. It was written with young adults in mind, but this is the kind of story I still love as an adult. So I’m hoping adult readers will also enjoy it.

Be patient with yourself. Remember that nobody’s first book is good on the first draft. Sometimes, it can take a lot of working and reworking to get a story where you want it to go. 90% of this business is keeping your ears open, learning from the world around you–including other writers–and not giving up. Ever. Be your own badass female lead–but your adventure? Write. It doesn’t get much better than that. 🙂 Jacklyn Madison never expected to be attacked by a beast on an evening snack run. Add a rescue mission enacted by a trained regiment of teenaged warriors, and her night officially becomes just like a scene from one of her beloved comic books. Turns out, her parents were once members of the Order of the Key, gifted humans that protect humanity from creatures spilling through inter-dimensional rifts. Unable to control her newfound abilities, Jacklyn and her family rejoin the Order.

After an attack on their headquarters leaves Jacklyn questioning their leadership, Kyp—the boy who led her initial rescue—reveals a darker secret. The Order’s leader may be corrupt, and Jacklyn’s questions could put her family in danger. Drawn into the search for proof, Jacklyn must use her guts and magical brawn to protect her family, her friends, and herself from the monsters spilling from rifts, and those hiding within the Order.

Justine Manzano is a YA author and editor living in Bronx, NY with her husband, son, and a cacophony of cats. Her novel, The Order of the Key will be available from Black Rose Writing in July 2020. She can normally be found at her website, www.justinemanzano.com,and she’s on all the usual social media haunts. If you’ve looked in all these places and can’t find her, she’s probably off reading fanfiction. She’ll be back soon.

Thanks for being on the tour !:) 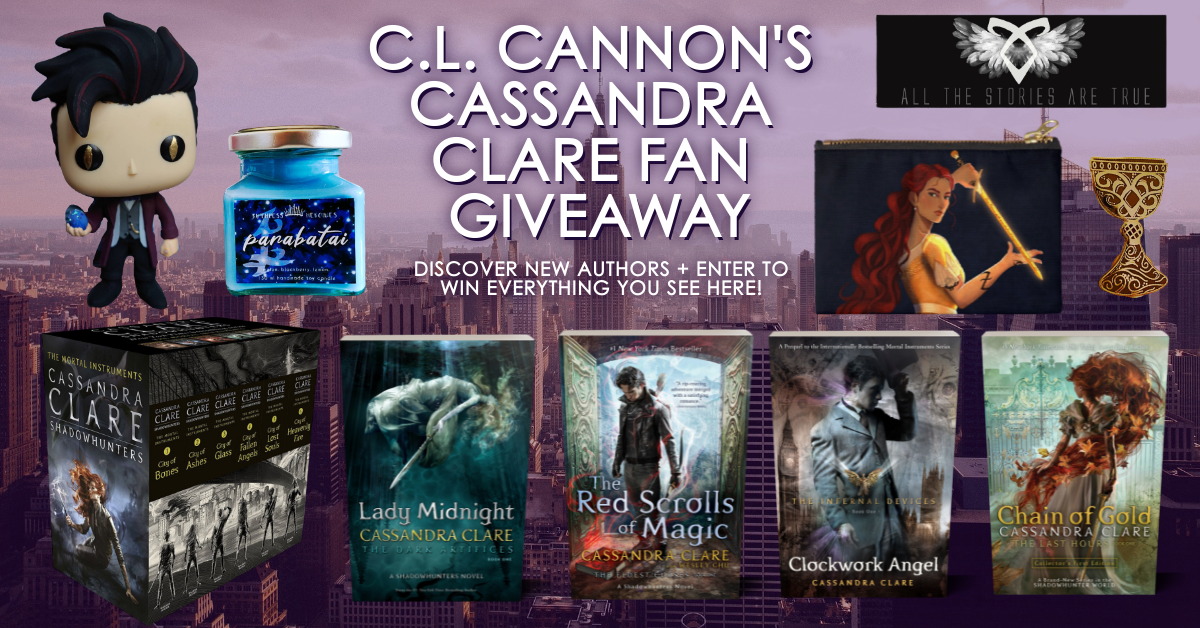