I have a new book coming up, and I hope you’re as excited as I am! It’s The Cup and the Prince, and it’s coming out on October 15th.

There were tons of things behind this book, but I think that one thing that spoke to me were the tough times we’re living, and how I wanted to write something light and fun. I had the idea of writing about a royal competition for some time, and somehow I got it mixed with some influences from Minecraft. You know, in the game, monsters spawn in the dark, but just outside. But then I started wondering what it would be like to live in a place like that and what if the monsters spawned anywhere? And what if the monsters survived daylight? From there, the Dark Valley was born. While this valley is not very present in The Cup and the Prince, it’s important in the way it shapes Zora, the protagonist.

Frankly, I’m not sure picking Minecraft is a great idea for inspiration for YA, but my mind is just that weird.

Other than that, there’s a competition in the castle. Haha, it might be cliché, but it’s a great to get the story going and the plot going. In the book, this competition propels Zora to leave her valley and go to the castle, where she gets entangled with three royal brothers.

I absolutely love the cover of this novel, with an illustration by Natalia Sorokina, who also did the amazing illustrations for Star Spark and The Sphere of Infinity. I feel so lucky and so blessed to be able to choose the artists I work with!

I hope you all enjoy The Cup and the Prince, and remember that it’s light, adventurous fun, which I thought would go well with the times we’re living right now.

It has a sequel, The Curse and the Prince, which is coming soon too. 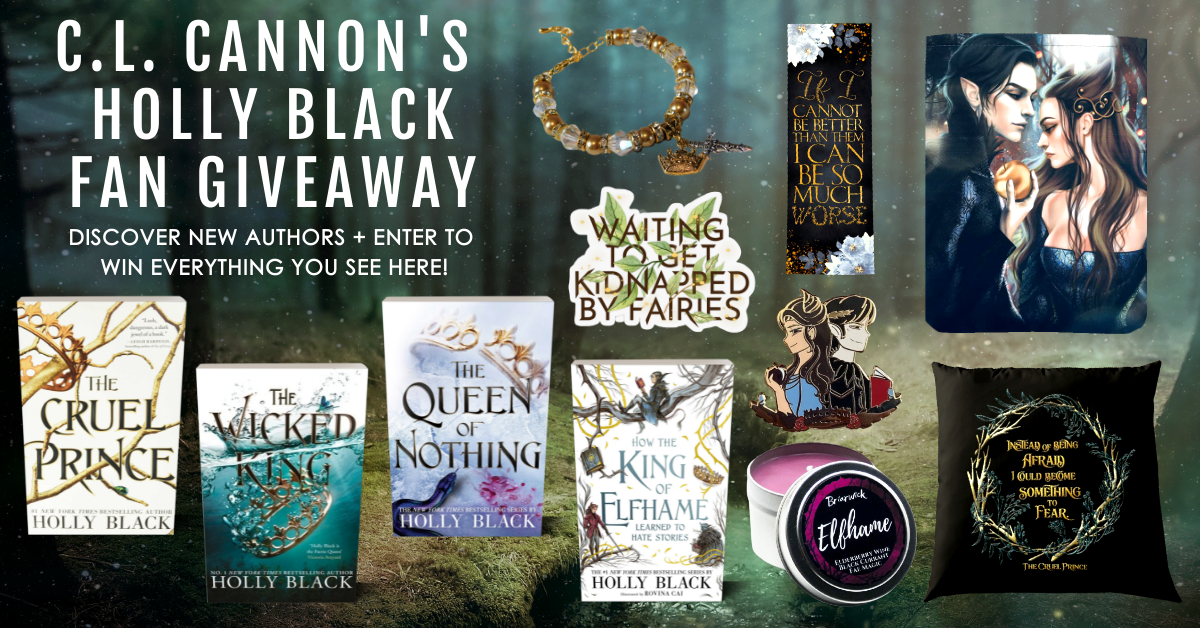